Types of Bleeding and How to Treat Them 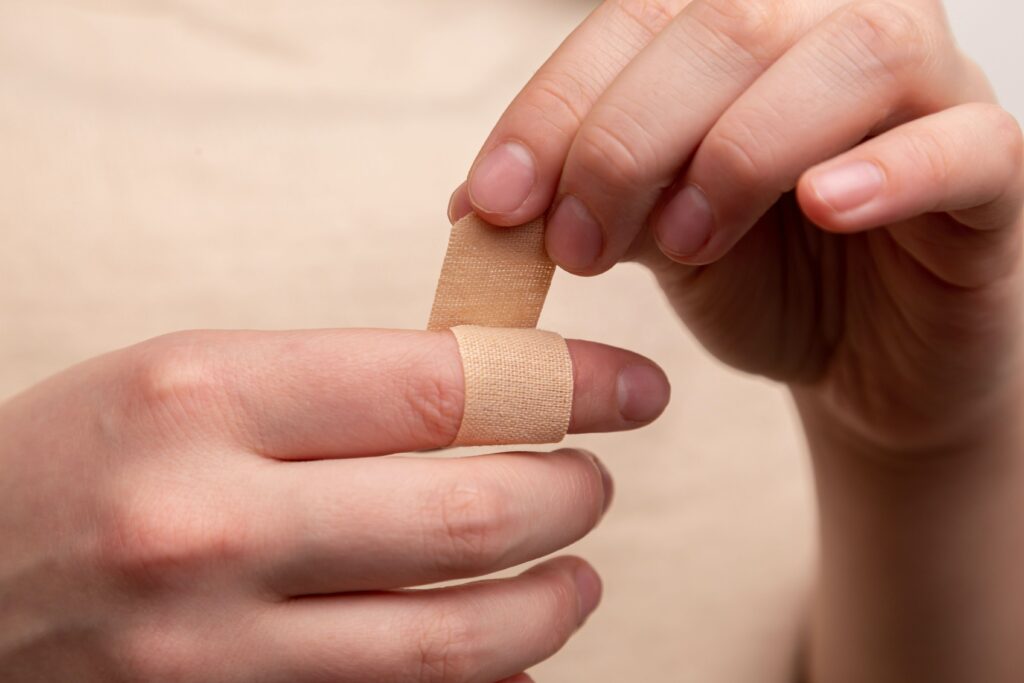 Severe bleeding is a life-threatening emergency. Major blood loss can lead to hemorrhagic shock and the collapse of the cardiovascular system. This First Aid blog will discuss three types of bleeding you may encounter at home, in the workplace, and even in public places.

In medical terms, bleeding is referred to as a ‘hemorrhage.’

How Much Blood is Too Much?

Before we proceed with the three types of bleeding, it is good to know how much bleeding is an emergency.

The average adult ranges having between 8 to 12 pints of blood, depending on their height and body size. Children have less blood (about 1 pint), and they cannot afford to lose the same amount of blood as adults.

If you lose more than 40 per cent of your blood, you can go into hemorrhagic shock, and you will die.

Arterial bleeding is the most severe and the most urgent type of bleeding. It may be from a penetrating injury, blunt trauma, or severe damage to the organs and blood vessels.

Blood comes from the arteries; hence, this type of injury is distinctive from others. The blood may come out as bright red due to it containing oxygen. The blood may also come out in spurts and pulse, which correlates to a person’s heartbeat. Arterial bleeding can be hard to control due to the pressure from the beating heart. This makes it hard for the blood to clot or stop as easily.

Capillary bleeding usually occurs after an injury to the skin, and it is more common than any other type of bleeding. Capillary bleeding oozes from the damaged body part instead of blood spurting out (like in arterial bleeding).

Not only is it the least severe, but capillary bleeding is also the easiest to control as the bleeding comes from the blood vessels. It means that the damage is more on the surface than from deep inside the body.

The blood is coming from a damaged vein, which makes the colour of the blood dark red. The blood flow is steady, but it may come with less force than arterial bleeding. Venous bleeding may be less severe, but it can be life-threatening.

The key First Aid treatment for all types of bleeding is applying direct pressure over the wound to control the blood flow. For severe (and serious) bleeding, take the following first aid steps:

Heavy and severe bleeding is a life-threatening emergency that can result in shock and death. If you or another person experience a severe bleed or suspects internal bleeding, it is critical to receive immediate medical treatment. Common First Aid Terms and Acronyms You Should Know

illnesses. In this article, we will explain the meaning of most first aid terms and acronyms making it easier for you to save lives. 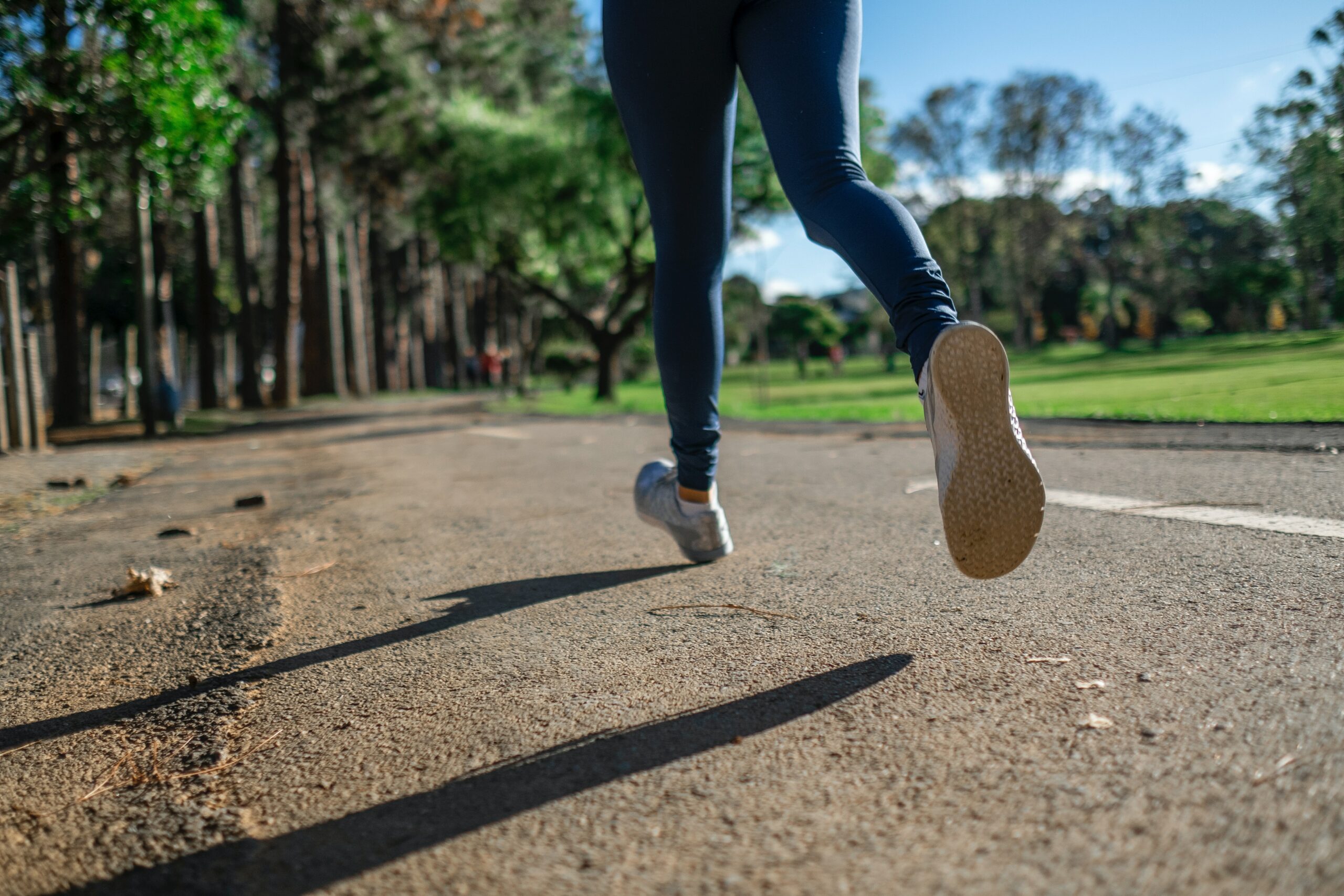 5 Common Running Injuries and How to Prevent Them

Running is one of the best and popular ways to improve and maintain fitness, and to stay in shape. It has a long list of benefits but still, many runners will have to deal with running injuries at some point. 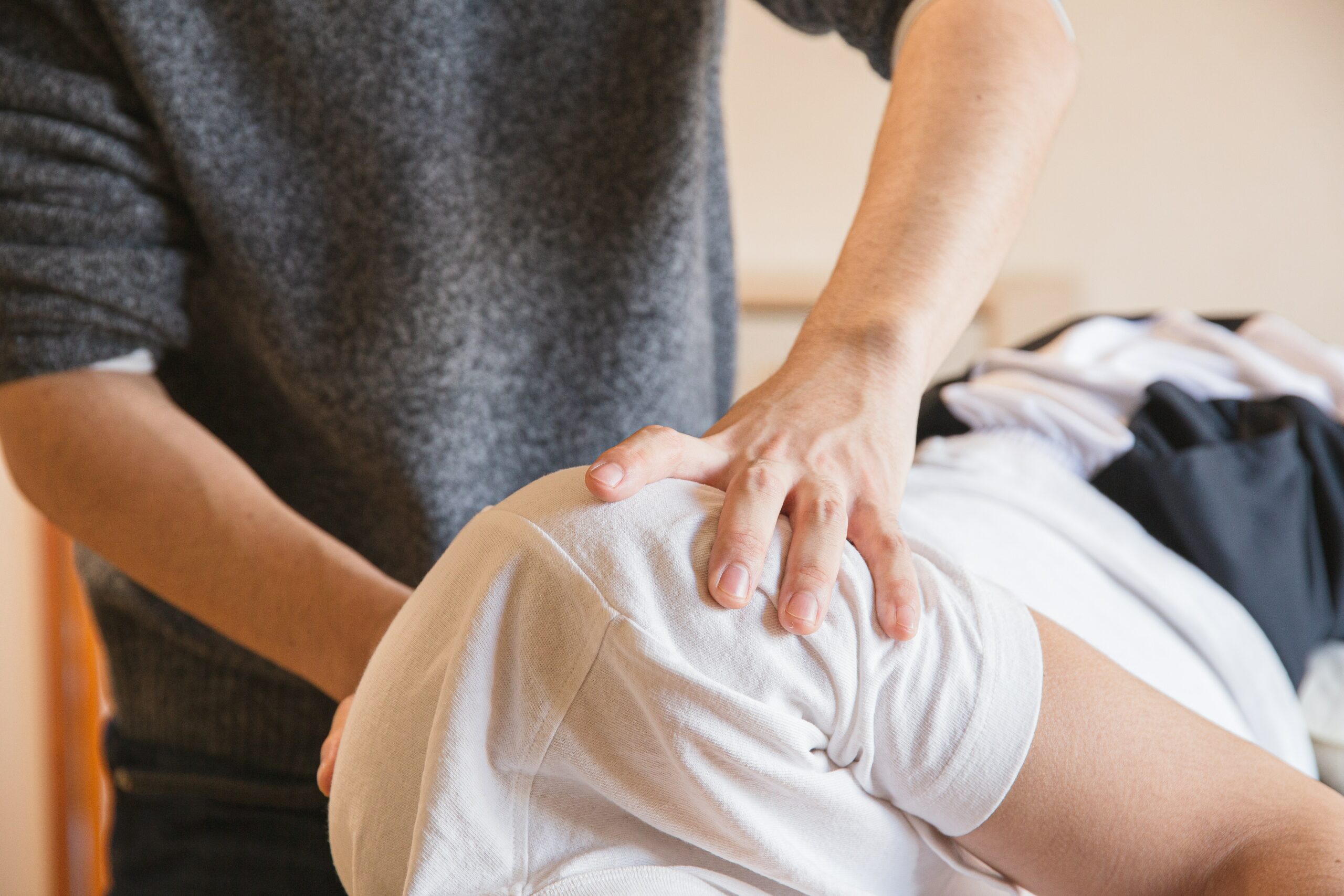 Shoulder joints are probably the most common and easily dislocated joints in the body. it is important to talk about this injury, explore its symptoms, and know first aid. Cardiac arrest can happen anytime, anywhere, and it has not stopped even during the worldwide health crisis COVID-19. We know the fact that survival rates from out-of-hospital cardiac arrest are too low, but not impossible. In celebrating World Restart a Heart Day 2021, let us work together to create more difference makers with this illness. Wildfire smoke that occurs during fire season can cause harm in multiple ways. In this blog post, we’ll discuss how wildfire smoke can affect your health and tips to protect yourself after exposure.