Face- to-Face (No Online) + 6.5hr Practical Class
The course delivery is face-to-face with extra support that comes from a traditional trainer-led face-to-face course. With a pre-course reading and quiz prior to attending the practical training session. This delivery mode makes your training session even more interactive.
Online Learning + 2hr Practical Class
If you are more comfortable with learning online, it’s time to get excited! With our online content and theory work, you can complete the course at your own pace in the comfort of your own home, office, or wherever! Once completed you attend a short face-to-face practical assessment.
See Times & Locations Book in bulk and save. Discounts apply for corporate or group bookings. We can even organise for a trainer to come to you! For further information or to book please contact our corporate and group bookings team at corporate@firstaidpro.com.au

First Aid Course Near Me

With locations spread right across the city, you’re sure to find a course in a location that suits you. Our locations are carefully selected to ensure they are fully accessible by public transport and have sufficient parking. All facilities are fully stocked with the latest state-of-the-art first aid training equipment and comfort amenities Tea and coffee available at all First Aid Pro training facilities.

As part of the HLTAID004 Provide an Emergency First Aid Response in An Education and Care Setting course, participants must meet the following course requirements: At First Aid Pro we work hard to ensure all our students receive high quality, quick and seamless CPR and first aid training with first-class customer service. We are always listening to our students and looking for ways we can improve their overall learning experience. We surveyed over 16,000 First Aid Pro students last year and our overall student satisfaction rate was 98.5%. See what some of our students had to say below:

First Aid Pro offers the most comprehensive Childcare First Aid course that meets the requirements for teachers, educators, support staff, long day care, family daycare and outside of school hours (OOSH) or any working or caring for children.

Approved by ACECQA, HLTAID004 Provide an emergency first aid response in an education and care setting has been approved to meet the training requirements in asthma and anaphylaxis, First Aid, First Aid Kits, as well as in-depth training on managing asthma and anaphylaxis, how to use an epipen, and how to follow the DRSABCD protocol on Adults, Children and Infants. Plus much more….

Four key units of competency covered by the course are detailed below:

This Childcare first aid training is perfect for people who work from home, are confined to their workplace or are struggling for free time as the online training and assessment can be completed at your own pace while working in a space that suits you. This course will provide all the knowledge required for attending and completing the 2-hour Skills Practice & Assessment Workshop.

Still covering your favorite topics such as: how to respond to many common medical emergencies including the treatment of Asthma, the use of an epipen for critical anaphylaxis emergencies, how to use the DRSABCD protocol, plus how and when to use an AED or defibrillator, covering adults, children, and infants. Plus, much more….

The first aid course Perth aims to provide a safe and healthy space for participants. In compliance with governmental recommendations, we have put several procedures in place across our facilities to help prevent and control COVID-19 infection rates. We therefore ask that any customers who are currently ill or experiencing symptoms postpone their training sessions. Your patience and cooperation are greatly appreciated. Please direct all inquiries and/or concerns to courses@firstaidpro.com.au.

At First Aid Pro, our customers’ learning experience is top of mind. That’s why we strive to provide the highest quality of training programs and outstanding customer service support. As part of this mission, we do everything in our power to ensure participants successfully complete the HLTAID004 – Provide an emergency first aid response in an education and care setting

Once successfully completed the training course you will receive a nationally recognized statement of attainment, issued on the same day or within 24 hours of completion.

Units of Competency awarded Include:

The learner must demonstrate essential knowledge required to effectively complete tasks outlined in this unit, manage tasks and manage contingencies in the context of the work role. This includes knowledge of:

Considerations when providing first aid including:

Basic anatomy and physiology relating to:

Course timings for the First Aid CPR Child Care Courses are 9.00 am to 4.00 pm. They run frequently in many different locations, 7 days a week. Or talk to us to book your workplace training where we come to you.

All students undertaking a Nationally Registered training course in Australia must have a valid a Unique Student Identifier (USI). USI’s only need be created once, and the number generated is yours for life. So, if have completed any formal study since 2015 it is likely that you may already have a USI that you can use. Obtaining a USI is free and takes less than 5 minutes. To create a USI or search the USI Registry if you have forgotten yours click HERE.

Legal, workplace and community considerations, including:

Principles and procedures for application of first aid management of the following scenarios:

All our First Aid Courses are delivered according to the Australian Resuscitation Council (ARC) guidelines and in accordance with Safe Work Australia recommendations. 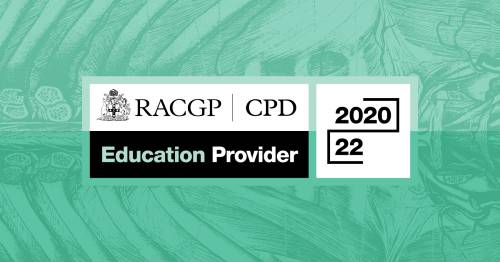 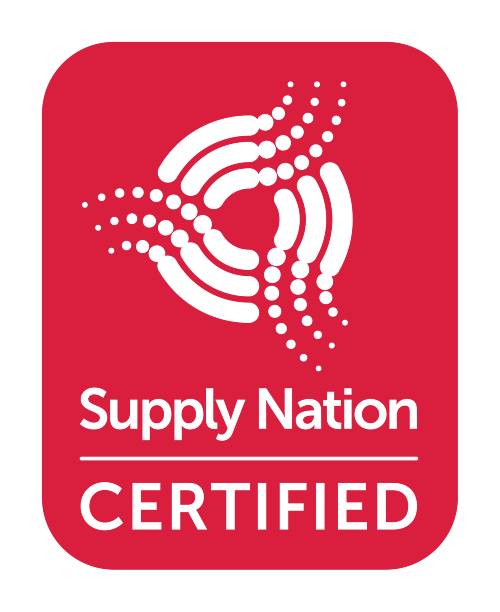